A traditional farmhouse Leicestershire blue with a dense and crumbly texture and a fine blue veining. The cheese has a tangy apple acidity and mellow savoury finish.

Serve with Bath Oliver biscuits with walnuts and sweet pickles for a classic English table cheese. Or melt onto a beef steak or mushrooms to elevate a dinner. 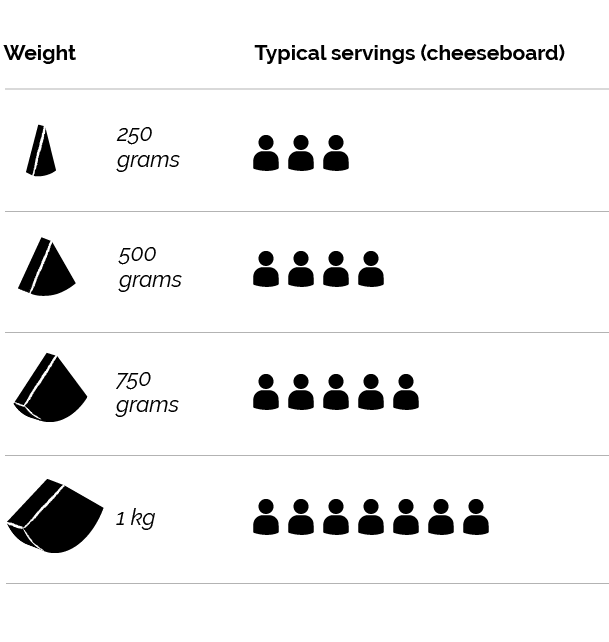 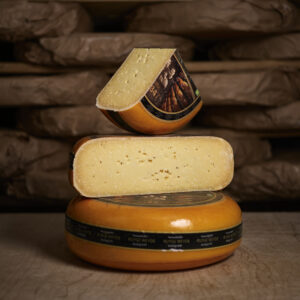 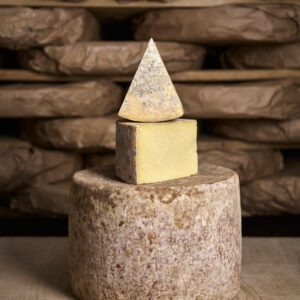 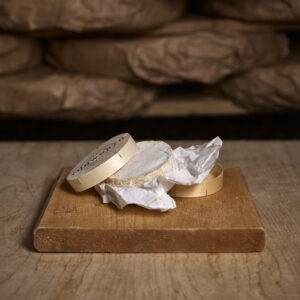 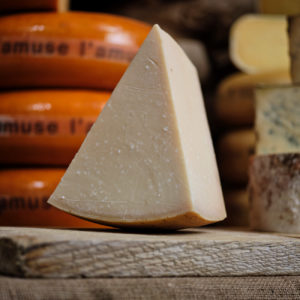 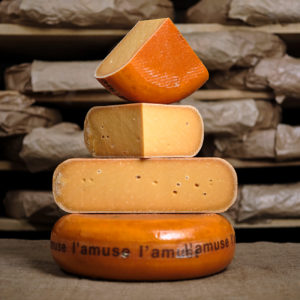 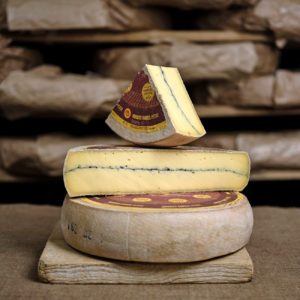 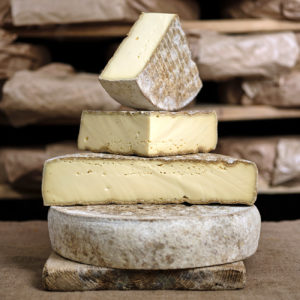 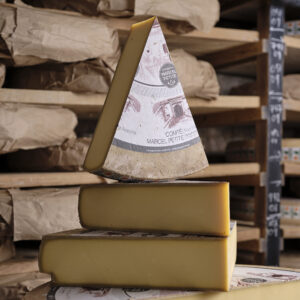