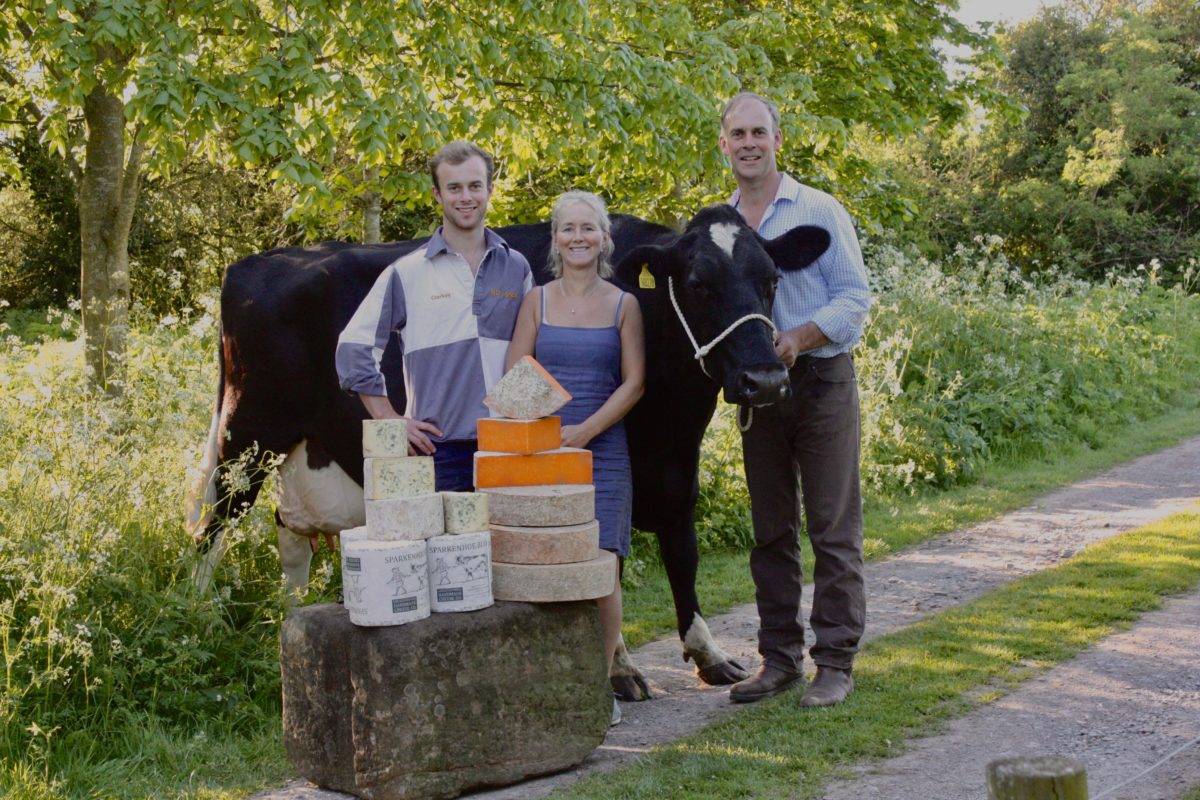 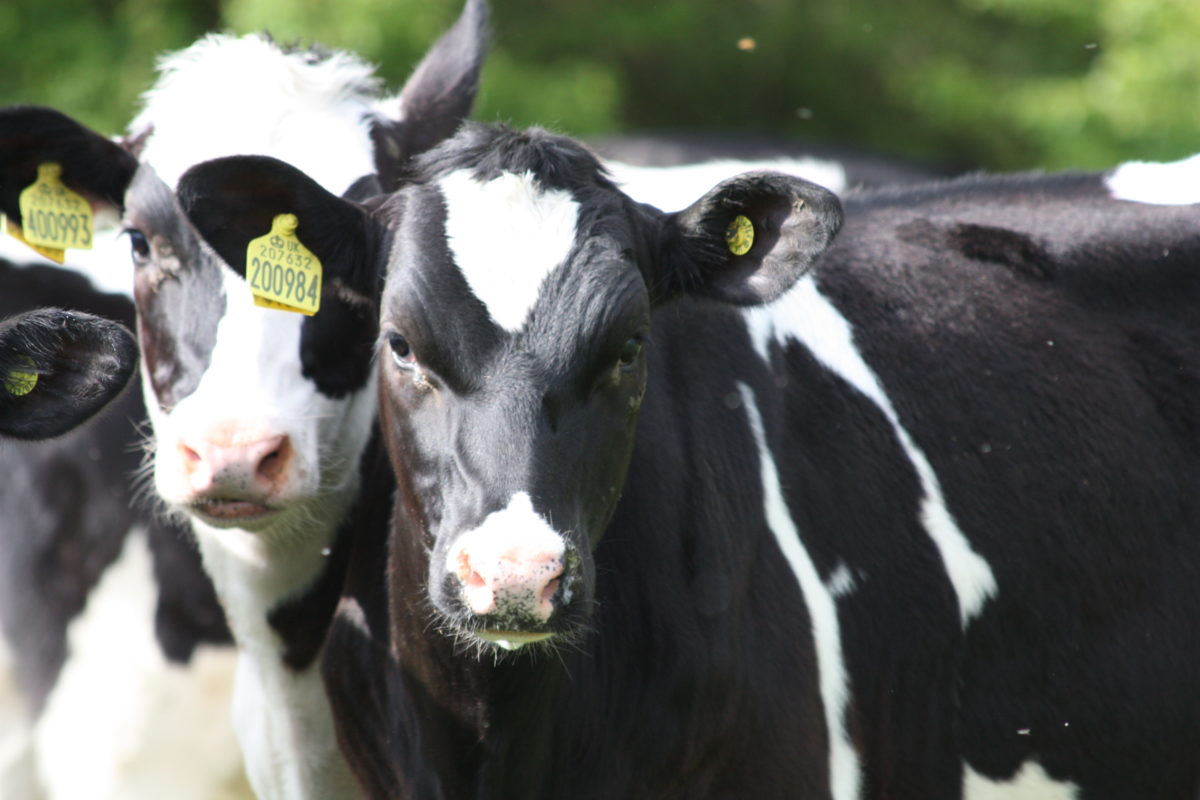 Following in his parent’s footsteps, Will Clarke began making a new stilton recipe cheese in 2017 as part of the farm’s continued diversification. Sparkenhoe Blue is made using the same unpasteurised milk from his family’s herd and showcases the benefits of traditional farmhouse blue cheese that uses raw milk.

Although made in within the geographical region of Stilton, as a raw milk cheese, Sparkenhoe Blue does not meet the specifications of the Stilton PDO which requires the use of pasteurised cows’ milk. However, the Clarke family found such favourable flavour results in using their own raw milk they decided not to pasteurise and make a very traditional Leicestershire blue cheese. 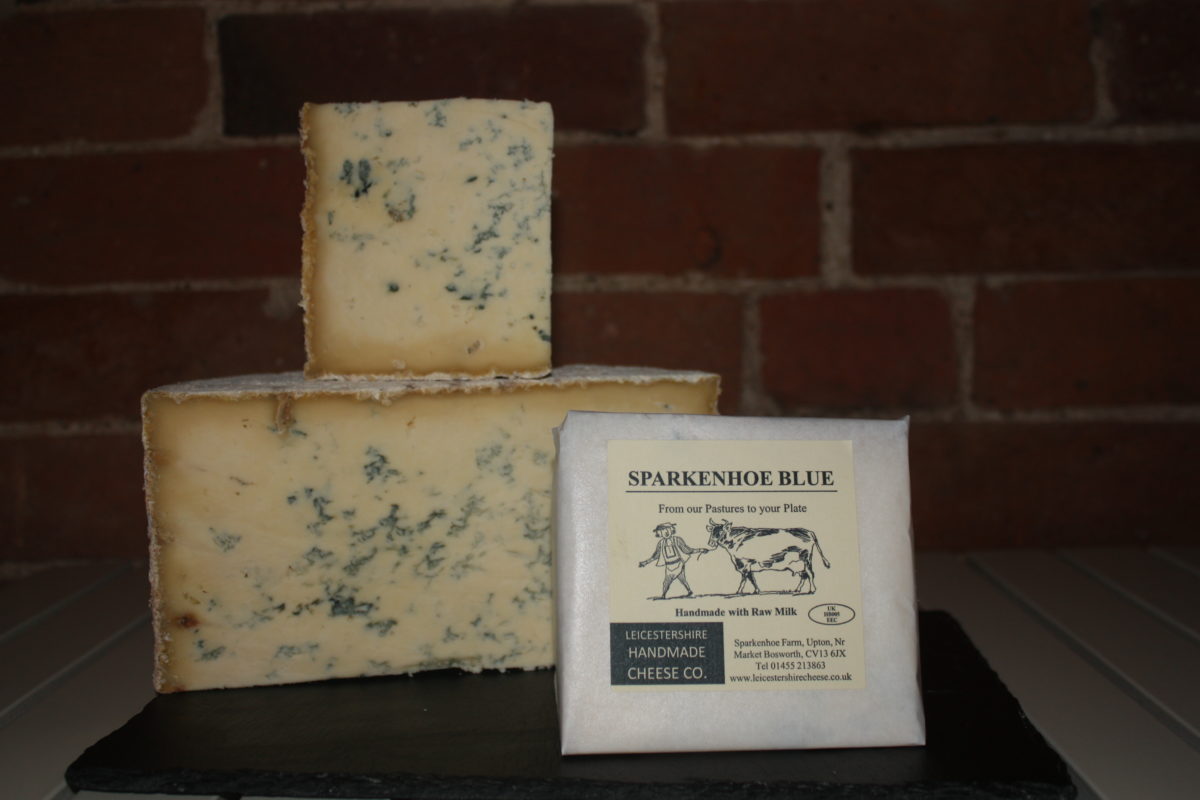 Dom travels to visit Sparkenhoe farm every few months to taste recent batches of Sparkenhoe Blue that have been carefully matured for three to four months and select two or three to bring back to London.